You are here:
EducationForgingGeneral Industry 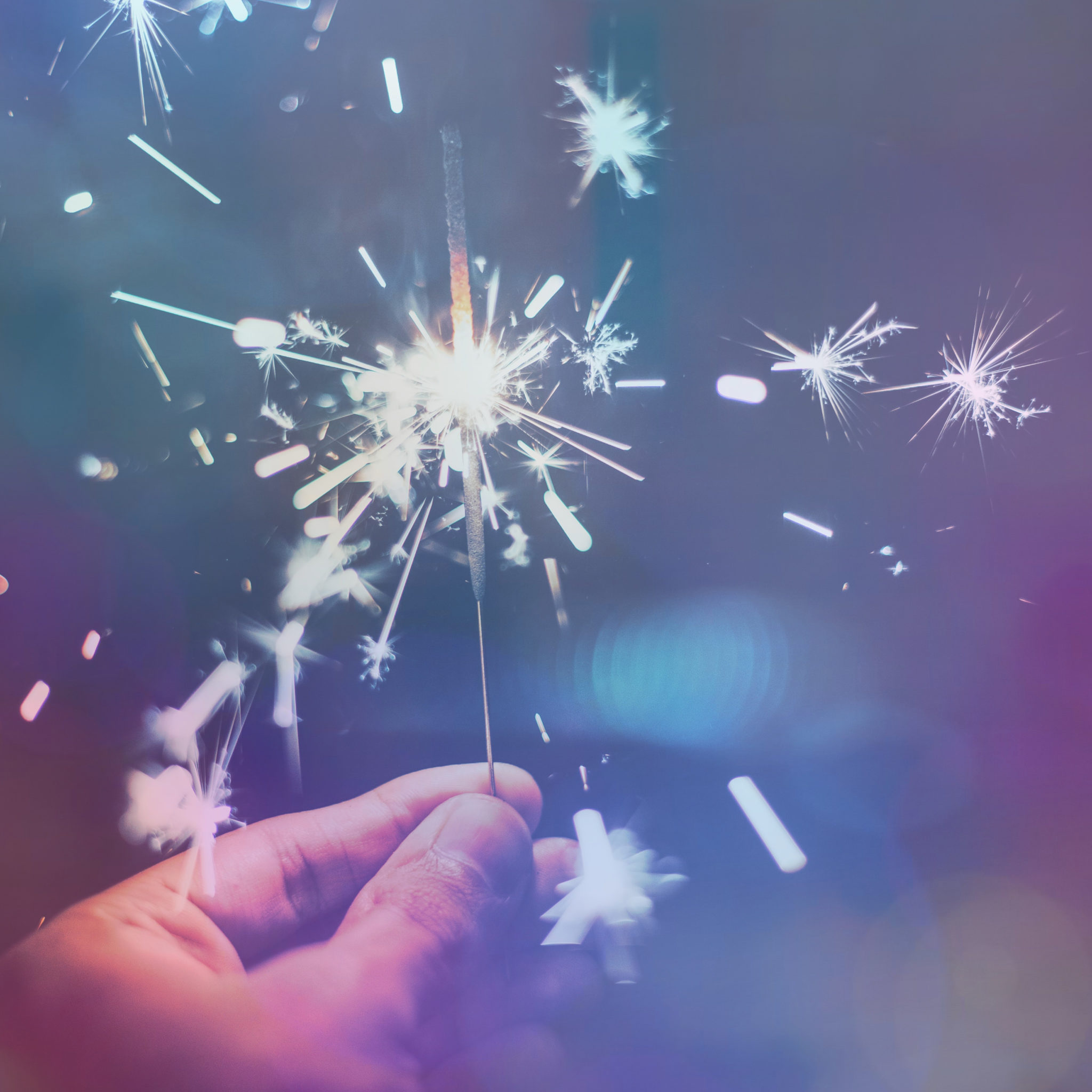 Happy Independence Day from Anderson Shumaker! It’s a fantastic weekend for a barbecue, fireworks, or a fun getaway. Most importantly, today Americans come together to celebrate our nation’s history and heritage. To help you celebrate, here are a few fun Independence Day facts:

However you choose to celebrate this weekend, we wish you explosive excitement and a little sparkle on this Independence Day.